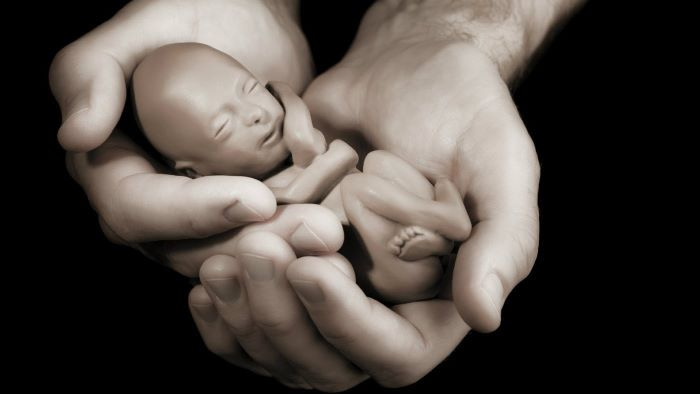 In this era of post-modernism, man has achieved the unachievable. From industrial revolution to the invention of electronic gadgets, man has done wonders. All things invented by man have far-reaching effects on human life: both positive and negative. One negative effect of what man has invented is of the ultrasound. With the help of this machine, one can figure out whether a fetus is boy or girl.  Once its gender is identified, it can be either kept if the gender is male or can be removed if the gender is female. This issue is quite relevant in middle class. And it has been becoming the issue of the entire world today. There is no significant way to solve it. It is getting controversial over the time. Not only in developing and Muslim countries its ratio is rising, but developed countries like America and UK also find it difficult to halt its surge.

The word abortion can be defined as “a medical procedure used to end a pregnancy and cause the death of the fetus”. It is a practice whose roots lie in ancient time. Even Greek philosopher Aristotle (384–322 B.C) wrote that “when couples have children in excess, let abortion be procured before sense and life have begun”.

There are two contrasting point of view regarding abortion. The proponents of abortion identify themselves as pro-choice. They contend that choosing abortion is a right that should be not limited by governmental or religious authority. On the other side, its opponents identify themselves as pro-life. They contend that individual human life begins at fertilization, and therefore abortion is the immoral killing of an innocent human being.

Popular proponents of pro-choice have such a say regarding the issue, “We’re always going to argue about abortion. It’s a hard choice and it’s controversial, and that’s why I’m pro-choice, because I want people to make their own choices. Hillary Clinton

Factors that shape pro-choice point of view are:

Likewise, popular opponents of pro-life have such a say regarding the issue, “The greatest destroyer of peace is abortion because if a mother can kill her own child, what is left for me to kill you and you to kill me? There is nothing between. Mother Teresa

Factors that shape pro-life’s point of view are:

Moreover, In Pakistan, abortion is considered illegitimate and immoral because of the Islamic nature of the country. There are certain laws on the issue. But due to the un-seriousness attached to the implementation of laws, it is surging rather than overcoming. A recent study revealed that an estimated 2.25 million abortions were conducted in Pakistan in 2012. It is a staggering ratio for the country like Pakistan. However, the penal sanction relating to abortion in Pakistan is found in sections 338A, B, C of the Pakistan Penal Code 1860. In essence, the punishment for abortion varies reliant on what phase of growth the fetus is. Any person performing an illegal abortion is subject to imprisonment for three years if the woman consents to it, or ten years if no such consent has been given.

Abortion is only permissible in Pakistan if such miscarriage is caused in good faith, for the purpose of saving the life of the woman or providing necessary treatment to her. To conclude, the issue of abortion should be highlighted throughout the world by great powers and major organizations. Likewise, developing countries should also implement laws regarding it and all the loopholes in laws should be mended that let abortion unnoticed. Similarly, media as well as social media also play a positive role against abortion and make people aware of the negative consequences of it.