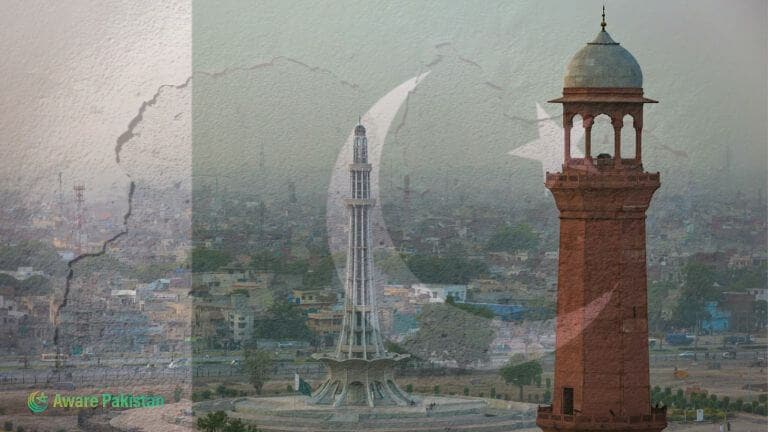 The former UN Secretary-General, Ban Ki-Moon, said in a 2012 address to the UN-Habitat Governing Council in Nairobi, “Our fight for global sustainability will be won or lost in cities.” As some of the world’s largest economies have demonstrated, urbanism has immense potential to help millions of people escape poverty and speed up economic success.

One of the hallmarks of the post-industrial transition is the worldwide trend towards urbanization. Rapidly shifting demographic and economic circumstances are responsible for this phenomenon’s increased popularity with the general public. The middle and lower-middle classes are fascinated by socioeconomic advancements in urban living. Because of this, metropolitan areas have seen an unprecedented inflow of individuals moving there in search of better living conditions. According to estimates, the percentage of people living in urban areas is expected to increase from 55% to 68% by 2050.

According to a detailed review of the global trend of urbanization, people from low- and middle-income nations appear to have a greater inclination to migrate to cities. Pakistan is one of the world’s nations with the highest urbanization rates, and it has also seen a quick transition from rural to urban areas. If we compare the ratio of people living in cities and those in rural areas, cities will now make up 35% of the population, up from 1% in 1955. By 2055, the population ratio between urban and rural areas is predicted to be equal based on the current inflow rate.

Urbanization is a worldwide trend, with the percentage of people living in urban areas expected to increase from 55% to 68% by 2050.

If we look at the condition of Pakistan’s metropolitan areas, they are filled with poverty and poor infrastructure. These cities are not sufficient to sustain this high urbanization rate. We need to develop more cities with economic potential and diverse cultures. Especially in the Punjab Province, we need to develop at least 20 more small or large cities to accommodate our people and facilitate their basic needs in life. The Pakistani government has started some projects like Ravi Urban city near Lahore and a city near salt mines, Lillah interchange on the M2 motorway. But more than these projects are needed to bear these rising urbanization rates.

Sustainable management of cities with respect to climate change is another strong issue in Pakistan’s cities, such as Karachi, Lahore, Faisalabad, and Islamabad.

Lahore is facing the worst climate change impacts in its history. In winter, poisonous smog covers Lahore, creating an unbearable environment for its residents. The city also faces urban flooding due to climate change and defective drainage systems. The problem becomes even more severe with an increase in population in Lahore. If this rate of migration continues, we will see more frequent and intense climate disasters in Lahore and its suburbs.

As an industrial city, Faisalabad is also at risk from climate change impacts. Faisalabad is the third most populated city in the country, making it an important pillar of its economy. Similar to Lahore, Faisalabad also faces severe smog effects in winter from September to February, which forces its citizens to experience the worst living conditions.

On the other hand, Karachi is also experiencing the worst climate change impacts. Karachi, the most populated and industrial city, is more vulnerable to climate disasters. Citizens of Karachi experience extreme heat waves in summer and urban flooding during the monsoon. Karachi needs planned infrastructure development in its new master plan. We cannot rely on an older master plan still in use after 70 years.

A reform of the current regulatory system and strong local government structure is needed to achieve urban sustainability in Pakistan.

However, these rapidly expanding metropolises threaten both people and the environment. The current development pattern is unsustainable, as it has created many environmental problems in addition to overburdening an already ageing urban infrastructure. It has led to air, water, and land contamination, exacerbated deforestation, and contributed to climate change. Lahore has seen heavy winter fog for many years because of the city’s poor air quality and high pollution levels brought on by rising industrial and traffic emissions. Similarly, Karachi, a coastal metropolis, now experiences prolonged heat waves every summer due to climate change brought on by uncontrolled urbanization. In May and June of 2015, seven years ago, Karachi had an extended period of extreme heat.

In addition to impacting the environment, land development plans for new housing projects to meet housing demand quickly consume agricultural land and threaten the nation’s ability to feed itself. A non-governmental agricultural consulting and research institute named Kissan Board Pakistan claims that housing developments have already consumed 20 to 30 percent of Punjab’s agricultural land. 70% of agricultural land in Lahore alone has been developed into housing schemes. The country is experiencing a never-ending wheat crisis due to this drastic drop in the land. Despite being an agricultural nation, Pakistan imports the food staple practically every year to meet domestic demand.

Infrastructure has been stressed as a result of massive migrations. Our current infrastructure cannot support a significant population moving into the cities. As a result, practically every town in the nation is plagued by huge issues with cleanliness, sewage, and waste management. Our cities frequently experience leaking and overflowing gutters, which cause rivers of sewage water to flow across the streets. Like population growth, garbage production has increased; now, Lahore alone produces about 5,600 tonnes of rubbish daily.

This worrying issue demonstrates that sustainability is not prioritized in the current urbanization pattern. Therefore, it is imperative to concentrate on urban sustainability. To do this, the first thing that needs to be done is a thorough reform of the current regulatory system, as not only are urban development regulatory authorities rife with corruption, but they are also completely ineffective. The practice of placing these authorities under bureaucracy needs to be abandoned immediately to increase the effectiveness of regulatory agencies. The management of these regulatory authorities must be entrusted to competent, qualified, and experienced personnel with a background in urban development.