Malala gave an inspiring speech during the Commonwealth Games opening ceremony in Birmingham, where her presence overwhelmed British dignitaries and royal family members. 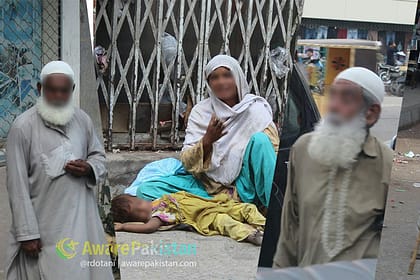 Beggary is a social issue that needs to come into the spotlight by the citizens and the government bodies should work to destroy this beggar mafia. 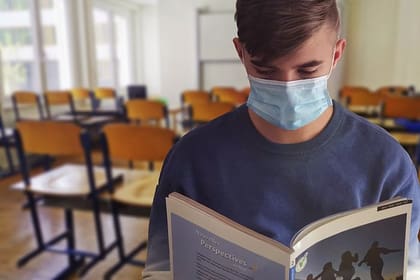 From cancelling classes and exams to emptying dorms to research stuck in limbo, home tuition business and academies coast-to-coast are facing increasing uncertainty. 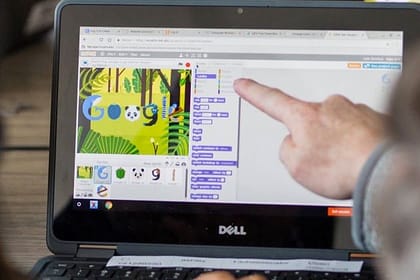 Coding Skills Development Program Pakistan is based on CS First Program by Google in Collaboration with MoITT & Tech Valley, Pakistan 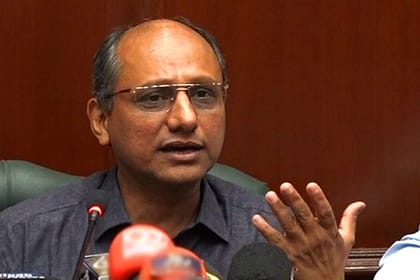 Sindh minister recovers from Coronavirus a week after he tested positive

Sindh Education Minister Saeed Ghani announced in a video message that he has tested negative for the novel Coronavirus a week after he tested positive. 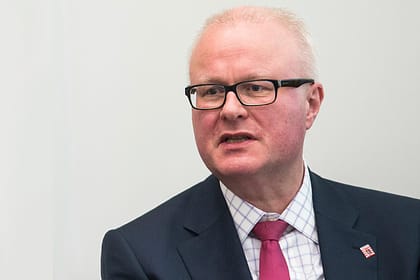 German Minister kills himself over economic fallout due to Coronavirus crises

Thomas Schaefer, Germany's Hesse state Finance Minister, committed suicide as he was "deeply worried" over the economic fallout from the Coronavirus. 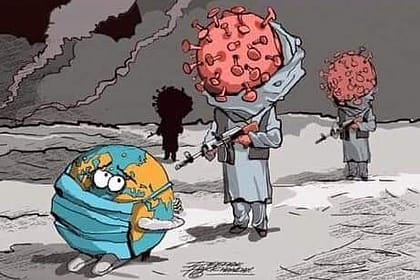 The Hindu takes down anti-Muslim cartoon after backlash

The Hindu newspaper published a distasteful cartoon showing Coronavirus in a Muslim attire; Pathani dress and social media responded with a huge backlash.

As the number of deadly Coronavirus cases has witnessed a steady increase in Pakistan, Sindh's provincial Minister Saeed Ghani has tested positive for the virus. 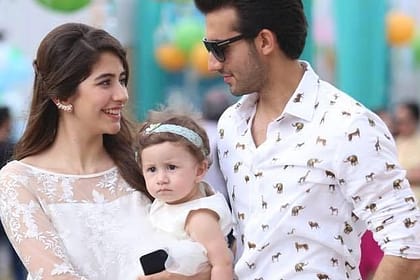 Both Syra Yousuf and Shahroz Sabzwari take it to social media and announced ending their 7-year long marriage while vowing to the best possible parents. 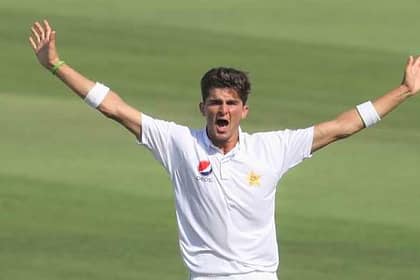 More than 200 youth from North & South Waziristan and Khyber Tribal districts, were given high-quality training in hospitality management by Hashoo Foundation

Jazz would provide high speed internet and other cellular services to more than 0.64 million people in 411 unserved villages in South Waziristan. Mikaal Zulfiqar and Sana Javed have been paired in an intrincsic love story between Captain Salman and Dr. Samira in Zard Bahar.

Security forces will be deployed inside and outside polling stations and printing of ballot papers for the KP-assembly elections in the merged tribal areas.