With Pakistan employing a new grading system at the matriculation and intermediate levels, aimed at doing full justice to hard-working students, there appears to be a quagmire for students.

Pupils will be hit with great momentum. Not everyone struggles to be a top student. Some appear to make it just a “pass” as restrictions curb their way to higher education. The system, if implemented, will surely present a dilemma. Brilliant students will grab an opportunity to stand out from the crowd as grades received will lie in a narrow range and thereby be more specific. Consequently, so-called “competitive pressure” will rise, perhaps reducing the number of students entering public education institutions. This will lead to even more crowded private institutes.

On the flip side, average learners have to be more attentive than before and put in some extra effort to achieve the set target of 40 marks for promotion. Besides, there will be a high probability for them to leap at a higher percentage, thanks to grade division. A distinction will spring up among “average students” at the school level; it depends on individual input.

In this circulating news, another statement was also noticed: the matriculation and intercollegiate exams will be held in April and May. Students have an extended preparation time. Good performers can take their hard work to new heights, while average ones still hold the power to turn the tables.

Wrapping up, the new grading system will change the educational dynamics and provide new tools to amend a collapsed education system in Pakistan. Let us hope for the best revolution possible. 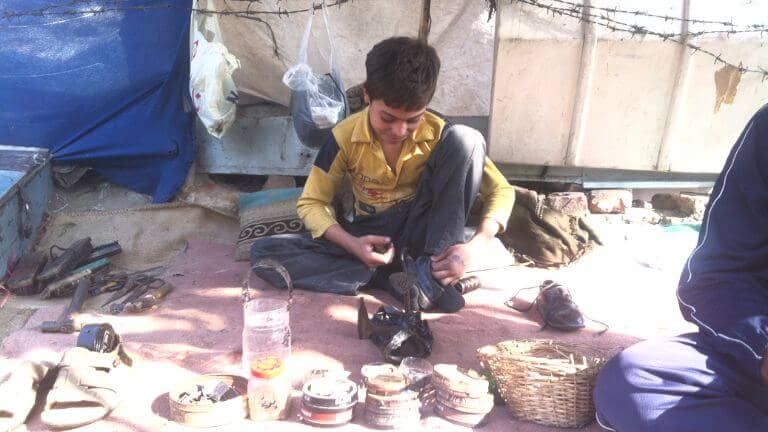 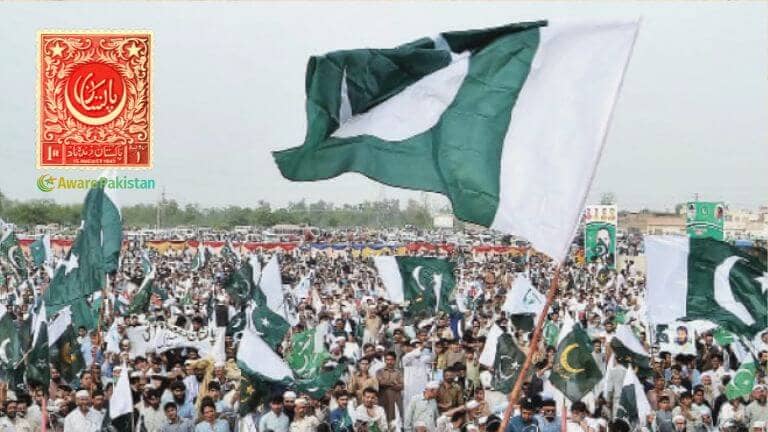 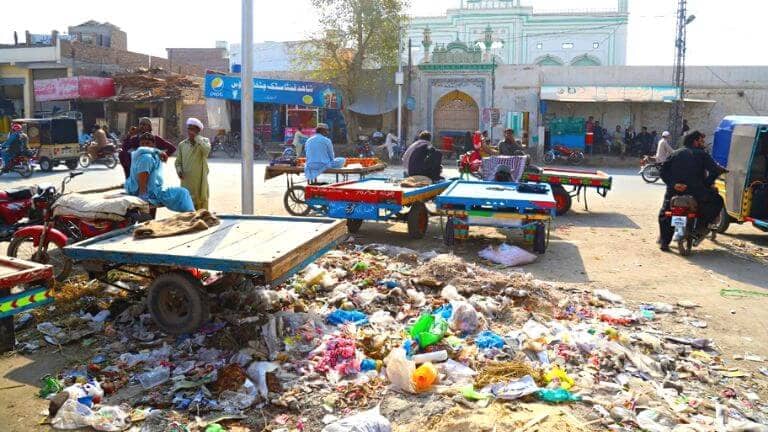