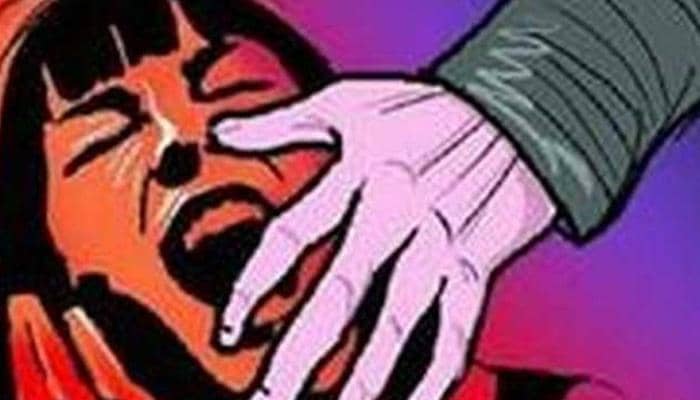 In a period of less than one month, a total of eight women lost lives due to the men’s barbarity and atrocity in the Swat district of Khyber Pakhtunkhwa. Dawn has reported that six women were killed by their husbands for honour and two committed suicide as per police investigations.

Initially, families of the victims provide misinformation about such savageries to police. However, succeeding investigations find it either honour-killing or other domestic violence against women.

According to the local police, a man killed his wife in Barikot tehsil of Swat on March 12, but reported to police that she was attacked by unidentified persons. However, after investigation, the police found her husband and his sons guilty in the incident, according to the report.

This was a deeply shocking incident as the investigation found that the husband, three sons and a brother of the deceased woman were involved.

In another case, a man named Anwar Sher shot dead his wife after a verbal fight in Kokaria Union council of Swat. Police has claimed that the accused man was arrested on April 9. In a similar case, a man named Bakht Taj shot his wife dead over a domestic issue in Barikot area.

Public shows complete negligence in such cases where the men are involved in murderous and domestic violence against women.

The brutal men are violent not only against their own family-women but they are merciless against divorced women too. On April 17, a man Shakir, a resident of Charbagh, shot dead his divorced wife. The deceased was a young woman who wanted to marry another person after being divorced. The criminal is not arrested yet.

On April 21, a resident Barikot named Suleman shot dead his wife and sister-in-law in the name of honour.

Women have also been facing violence from other family members, mostly in-laws. On April 21, a married woman shot herself dead on unidentified reasons in Kabal tehsil. According to local police, her husband was abroad.

Now the horrifying situation remains more ferocious as the people particularly men use either to suppress the facts and true information or completely evade reporting honour killing and domestic violence cases to police.

Public also shows complete negligence in such cases where the men are involved in murderous and domestic violence against women. The heartlessness against women is so strong that people become malevolent to help criminals from laws and punishment.

In our society, when a person is killed either by security forces or by miscreants or terrorists, as we can find many examples, people take it to streets and roads protesting for justice for the victims. Nevertheless, it does not matter to them when the victims are women who are targeted for the so-called honour or in domestic violence.

On the other hand, the women are also vulnerable to the legal and justice system of our state. Police has always act to favour the “men” in domestic issues. The policemen behave very friendly while working on such case. We have seen they give a chance to criminals, accused ones in domestic crimes, and even killers if they want to settle their issues outside the police stations and courts.

We must have to stop this barbarism and bring the law into practice, deal the issues beyond customs, social values and religion and speak loud against any ruthless and inhumane action against women.

The first and most needed step to be taken is obligating the police to strictly use the laws without concerning the barbaric tradition of killing women in the name of saving honour. The state should restrict police of being concerned about any social or traditional process like advising the involved parties to care about each other’s ‘so-called’ social status or honour or anything else out of the laws.