Pakistan’s TV One drama and entertainment channel has been airing a new drama Juda na Hone — a love story featuring Mansha Pasha and Shahroz Sabzwari in the leading roles.

Initially, story of the play was not that much attractive and it brought a most featured topic in Pakistan dramas. Previously named as Parwarish — a love story between the young couple of two different class families — poor and rich.

Now named as Juda Na Hona, the play showing a different angel of a love story between children of a poor and a rich family, where the children break their families laws and customs to achieve what they face rejections and accept tears in their normal lives.

Juda na Hona is a love story of an ambitious girl and social mobility (or lack thereof) in Pakistan. Samaha (Mansha Pasha) has very strong on screen presence and her father (Firdous Jamal) intensifies the whole story.

Samaha often rebels against the conservative atmosphere created by her religious father in the house. Later she meets Sudais, a student who comes from a modern, liberal home and they fall in love.

Samaha rebels against her father-led conservative atmosphere in the four members middle class and religious family.

On the other side, leading character paired with Samaha, Sudais (Shahroz Sabzwari) is boy who’s not nurtured well, but he’s not bad at heart and does take a lot of things for granted. Sudais is a careless son of a businessman (Ali Khan) and socially influential proud mother (Tara Mehmood).

Besides, a crucial tussle between two different families having no mutual social and traditional even religious resemblance, Juda na Hona is a love triangle bewteen Samaha, Sudais and Maria (Maryam Noor).

The emotional Maria truly loves Sudais — the careless Sudias enjoys friendships with many girls — and the ambitious Samaha wants Sudais for a luxurious and liberal lifestyle. Lately Sudais and Samaha fall in love with each other and break their respective family bounded limits to marry each other.

Both families strongly refuse to accept the relationship and as a result Samaha’s father throws out her our his house and Sudais’s parents do not accept her.

Both Samaha and Sudais now enter in real struggle and hardships of life from an apparently common and peaceful lifestyle.

The first teaser shows Sudais showing his flirty attitude towards and befriending girls while Samaha tries to get access to Sudias’s high class lifestyle. Nothing is extraordinary — neither the direction nor the performance BUT! this a just a 34s long teaser-clip.

The second teaser is somehow better than the first one — Samaha surprisingly refusing to accept marrying a guy of her father’s choice. She exposes her father saying; “I am forced by father to dress like what I do.” Mansha Pasha’s acting skills can been seen in this teaser.

The third teaser is the climax telling us much more about the story. It begins with Mansha and Shahroz marrying secretly and moving to a big house, but the last shot of the teaser is in a small dirty house where the couple is laying, hungry.

I liked this “Juda Na Hona OST” — It tells the whole story. Samaha wishes for a wealthy lifestyle like Sudais and Sudais habitually wants to befriend Samaha, they meet in University, become friends, marry sectretly, dream for a happy life, but face life’s troubles and helplessness, start fighting and blaming each other (being husband and wife) and …. It is… the whole story.

Nevertheless, One thing which is not commonly showed in Pakistani dramas, Samaha hugs Sudais two time, seen in the OST — hug warmly.

Yes !! The OST keep viewers attracted, the direction and actions are amazing, and intensifying. — It is the OST which convinced me to watch the drama regular.

The most I like in ‘Juda Na Hona’ — are the talented cast, the amazing OST and the bold performance of Mansha Pasha.

Its story is indifferent and adequate, however, and performance and direction will also grab viewers attention. 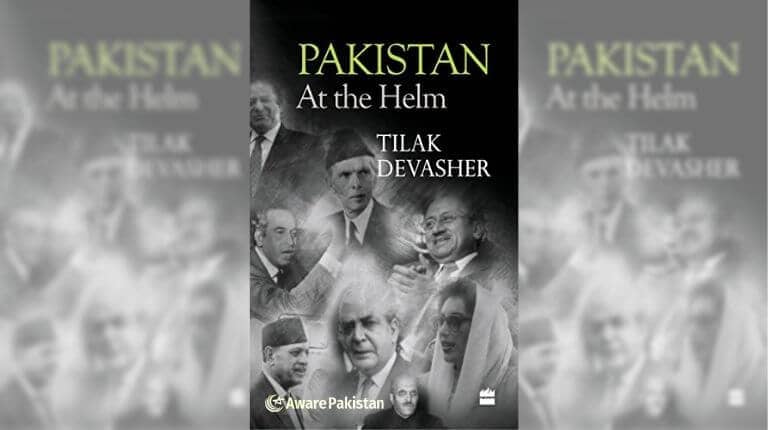 Pakistan At the Helm; demonstrates the unfavourable traits of our leaders

The dilemma of Pakistani dramas 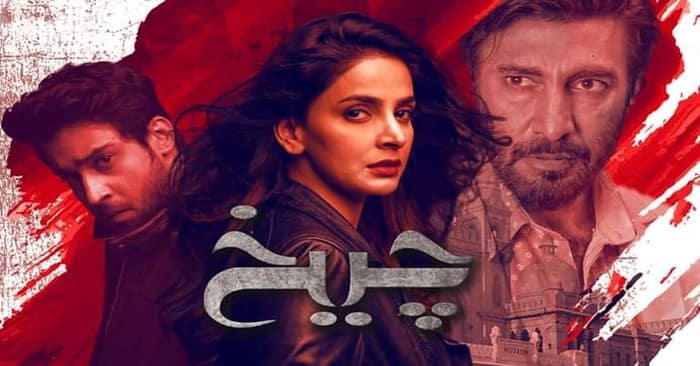 Cheekh! a war between family’s honour and justice for rape victim