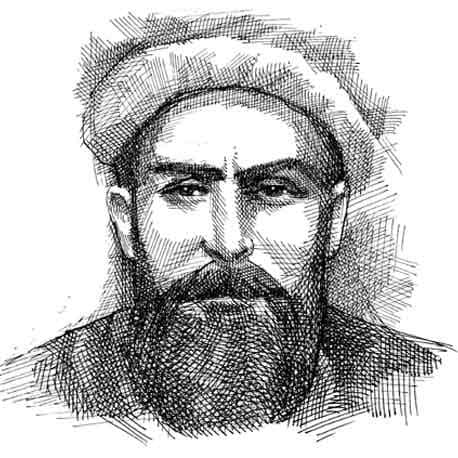 It was an early dawn in the year 1894 that British troops were attacked by group of people called ‘Young Mehsud Group’ leading by a brave man named Mullah Powindah. In the attack forty-five British troops were killed. The attack was carried out because British troops overlooked the rejoinder sent by Mullah Powindah. In the rejoinder he asked Mr. Bruce, who was leading troops, that not to settle camp in Wana. This incident gave rise to protracted skirmishes between the two groups.

This incident and the rise of Mullah Powindah have its roots in the great game between Russia and Britain. In this game both the countries wanted to annex as much as territory is possible. When in 1849 Britain annexed Punjab, the rivalry between the two intensified. Now frontier became an immediate neighbor of Britain. Britain from 1849 to 1894 adopted closed policy towards the frontier region and Fata.

In 1894 when Durand Agreement was concluded between Amir Abdur Rehman and Durand, Britain turned to forward policy. Under this policy Britain got FATA’s suzerainty; and intervention was made. Intervention was made justified on two bases: first, Britain fear that Russia might go in agreement with tribal people covertly as Subcontinent was considered by Britain as Jewel in the crown, secondly, Britain wanted to pacify the region. British thought that the region is not pacified therefore, it is our right to make them civilized and pacified.

So, after the agreement of 1894, the region was demarcated into two regions: one had to be under the suzerainty of Afghanistan and the other one under British. People were disheartened as they were divided. People under Afghanistan considered themselves free while people under Britain considered themselves chinned as they had to be under the surveillance. These kinds of circumstances were unacceptable to local people under the British dominance.

When Mullah Powindah came to know about this story he poised himself to the task of eliminating the chain of slavery. He came to Waziristan and started mobilizing local people to stand against British policies and intervention. Initially he got discouraged by seeing that very less people were prepared to follow his words. But gradually he got more young people under his arm. And in this way he prepared a group of young men.

Days after the agreement, Mr.Bruce, who was leading British Troops, intended to settle a camp in Wana, located in Waziristan. Wana was strategically important region and that was way Mr. Bruce wanted to have a hold on it. Such move was unacceptable to Mullah Powindah, therefore, he sent a rejoinder in which MR.Bruce was asked that do not settle your camp there. The rejoinder was rejected and Mr. Bruce stated that it is the region of Wazir and it should not bother Powindah weather we settle here or not. But then, as already mentioned above, Mullah Powindah attacked them.

Mullah Powindah had got the responsibility to emancipate local people from yoke of British slavery. And he gave tough time to troops. Though many time the British government tried to subdue his resistance but every time the government failed. He was determined person. He never thought about his life but only fight for the cause of local people. And he die in 1913. He will be remembered as a hero in history pages for ever. And people should study his life and struggle against the imperial empire.