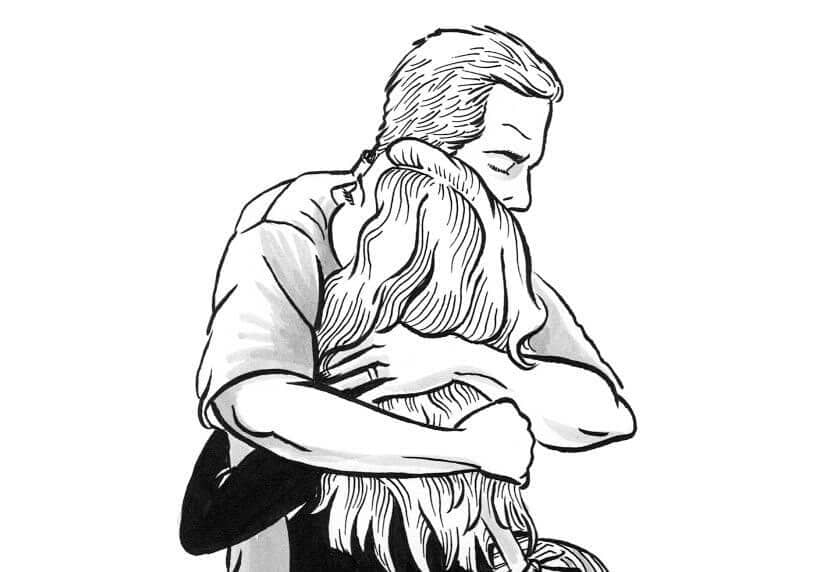 It was the night of the full moon, after some nights were thought to be restless. Twinkling stars and a huge, soft black sheet of the sky were defining the beauty and versatile nature of the unknown. Mystically, some air was blown so fast and it took emotions, feelings, sentiments, tears, pain, love, hatred, and so on, written by a daydreamer and fearful girl on her property of more than a thousand filled papers. She was writing another piece of shadow that pinched her just a few minutes ago. She just stood up to get some water. Suddenly, the secretive air attacked, and her own written papers became unfaithful and started dancing in/with the air among all those irrelevant and toxic people who had been taken for granted. Yet her words were crying and screaming to not be caught in the wrong hands.

She was at her uncle’s home, miles away from her mother. She ran in a hurry with a lot of goosebumps and an abnormal fear of losing her property. As she went downstairs to pick them up, She became an astonishing statue and a continuous stream (a suppressed flow of tears) started from her eyes. Her mind was thoroughly stopped, her lips were caged, her body movement was seized, and only her eyes were performing each and every function.

Her father put her in this mystical situation. A long-awaited appearance! While she was trying to pen down all the fears and the darkest journeys without the most loving, warm, and caring shelter, he appeared in front of her like a miracle. She could be happy rather than put herself through one more depressive and painful thought.

However, she had not seen her father since she was a child. She was 18 years old when she saw her father again after a long time. While observing him, she just shook his hand, said Salam, collected her papers, and ran as before. She strongly desired to sleep on her father’s shoulder, hug him, share anything and everything, laugh with him, cry on his chest, and spend this once-given life in his peaceful presence. Nonetheless, at that time, she just ran away. Her father, who was the son of a rich family and a so-called educated one, had imagined the appearance and image of her father, but that could not match that night. Still, the sentiment of being his daughter triggered him so hard.

On that night, her father was giving a look at all those men whom she had been avoiding and whom she was afraid of. His hands were as filthy as garbage, his clothes smelt like they hadn’t been changed in months, his hair was as dusty as fields after a mudstorm, his eyes were as red as blood, and his feet were stuck with his sleepers due to unwashed and uncleaned dirt. When she ran after observing all such scenarios, she could not find out what to do! Whether they cry or smile, She was puzzled by a big circle of reality and imagination. It was a bed of thorns for her to accept him as he was. She, who used to pray to be met, has become dubious about her prayers. The night was not only a night for her but a life-changing process.

She locked herself in a room and cried so much in front of God that she came to a final point. She decided to discover the truth behind each cover of her father’s past so that she would be able to get him diagnosed. All such looks at her father were just high-lighting “abnormal behavior,” which means he was not mentally able to survive easily with normal people. She was mature enough to accept it. But it was very painful because nobody told her before about all this mess. She was not able to sit beside her father, and she always used to dream of it. She was completely disturbed.

Days passed, and her uncle dropped her off at her mother’s home. She whispered to herself, “It hurts more when it’s close to home.” She stepped forward towards home, hugging her mother with a scared smile. Later on, her mother came to her room and sat in front of her and asked her to maintain firm eye contact. She started screaming like a weird child. She wanted to make her father a normal man, like all fathers are. However, it was impossible now because many years had passed and doctors had answered negatively. Her mother’s heart was ruptured badly when she saw her daughter screaming and cursing herself. Nonetheless, her mother caressed her eyes while wiping away tears, and she told her and taught her to be brave and strong enough to live without a father. She had a firm belief in God that one day he would be blessed, and God would create a miracle and he would be normal.

Time went by and she got accustomed to praying and caring for her father, and she was trying to accept what was. Because sometimes what we drag is not worth it, but what is dug is priceless. So in every situation, there is a strong and beautiful plan of God. She did a lot and threw herself into a tough zone for 2 or 3 years, but at last. She found that the only thing was acceptance. She now lives with her mother, studies, and earns her living happily and peacefully. She keeps on praying for her father each day and talks to him sometimes via phone call. A night was counted, and a life was ultimately decided.