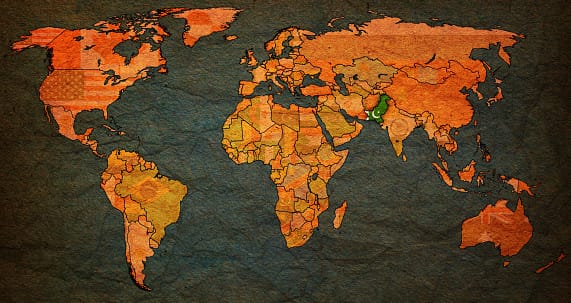 The continuous transition of the world from one form of the globalization to another has become an attribute of the world order. It cannot retain itself in one form for too long. For instance, some seventy eighty years back, the world was based on multi-polarity which means that the world contains many powerful countries. Similarly, after World War 2, the world transitioned into bi-polarity. In this order, the world had dominated by two major powers: the Soviet Union and the United Nations. This period is also referred to as “Cold War period”. So, when this period ended, the world society ended up uni-polarity. However, since the incident of 9/11, the world has been transitioning again into multi-polarity order. And this change of world order would be having serious repercussions for the whole world. By all these arguments it is clear now that the world political structure is never stagnant but dynamic in nature.

So to begin with, the multilateral world order is always considered the most complicated one. Countries having little developments are forced to survive the challenges put by superpowers.  In this form of world order, where many countries emerge at the stage of the world, small countries fall victim to the influence of great powers. Similarly, bipolarity is where two major powers coexist to run the affairs of the world. It is not as complicated as the one discussed in the previous lines. This system was witnessed during the cold war era. Moreover, in Uni-polarity, the affair of the world is dominated by one country. It has been witnessed since the end of the cold war. It remained intake until countries such as China and Russia arrived on the global stage after 2008.

The current global power structure is based on multipolarity as countries such as China, Russia and the United States are vying for dominating the world affairs. Other countries like Germany, France and India also contain significant influence in world affairs. There is competition among the countries mentioned above to dominate the world affairs, for instance, the rivalry between China and the US and Saudi Arabia and Iran. In the following paragraph, these rivalries will be further elaborated and also their impacts on the foreign policy of Pakistan.

The rivalry between the US and China is about dominating world affairs. China, the emerging power, has posed serious threats to the interests of US regionally and globally. The US, the superpower, cannot digest this reality and determined to contain the rising influence of China. It is important to bear in mind that this rivalry has serious repercussion for the world. Recently, the US imposed sanctions on the products of China which hurts China’s economy. However, China in retaliation imposed sanctions on American products. This situation has put many countries dependent either on the US or on China in hot water as they would have to decide whether to show a tilt towards America or China.

Likewise, the rivalry between Iran and Saudi is another dimension of global power dynamics. Both the countries are vying for dominating the Middle Eastern countries. Powerful countries such as Russia and the US are supporting Iran and Saudi Arabia respectively. However, Iran, on one side, is a Shia country having a strong affiliation with the Shia population of Pakistan. While, on the other side, Saudi Arabia has a country which assisted Pakistan in a hard time and secondly both are having strong religious bounds.

These kinds of Global Power dynamics have put the foreign policy in strains. It is getting difficult for Pakistan to show a clear tilt to countries like China and the US. If it does so, Pakistan may lose either China or US. If this happens, it would be the greatest loss for the country. Therefore, Pakistan needs to maintain neutrality in the course of their rivalry. Similarly, Pakistan is also a friend of Iran and Saudi Arabia. So losing either one of them would be a recipe to disaster. Therefore, Pakistan needs to draw a clear line of neutrality in the course of rivalry between them. 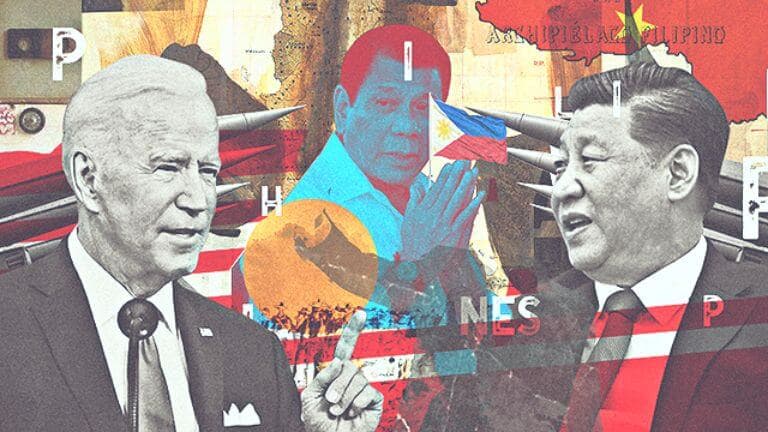