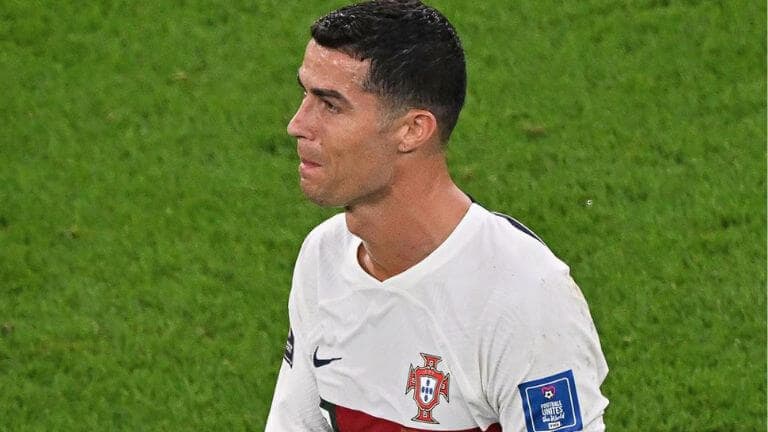 The news of Cristiano Ronaldo’s resignation was inundating many people’s ears, and it appeared to dampen the thrill and excitement that swept through fans as they prepared for the FIFA World Cup 2022 in Qatar.

Without a shadow of a doubt, the 37-year-old veteran football player was a legend, taking the ambience of Portugal to new heights in the sports world. As the best player of the generation, he demonstrated Winston Churchill’s adage that “success is not final, failure is not fatal; it is the courage to continue that counts.” Throughout Ronaldo’s career, the Portuguese team failed to win the World Cup, but dogged determination combined with enthusiastic behavior carved Ronaldo into a shining star of football. Simply put, he was the concert’s music.

The 10th of December 2022 showed up to turn the tide as Ronaldo apparently confirmed the news of his so-called “official retirement,” attaching grief to the hearts of millions. Suddenly, social media was flooded with upsetting tweets, distressed WhatsApp statuses, and depressing Facebook posts, and the list went on indefinitely. To spice things up, a post was discovered that included comments on his career as well as his picture, which was widely shared around the world.

Christiano Ronaldo was not the only one to break down in tears for not playing in the finals of the FIFA World Cup 2022; a figure of 33 million dissolved into tears.

Christiano Ronaldo was not the only one to break down in tears for not playing in the finals of the FIFA World Cup 2022; a figure of 33 million dissolved into tears. It was a long-awaited dream, or more precisely, his strongest desire to win the biggest title in football, which has been fractioned into thousands of smithereens for the time being. Besides, the eagerness of fans has evaporated as another central figure, Neymar, drops a hint about his retirement.

Finally, the game’s master, Cristiano Ronaldo, will be missed at all times. He was the team’s equivalent of a diamond in a ring. – Adiós!