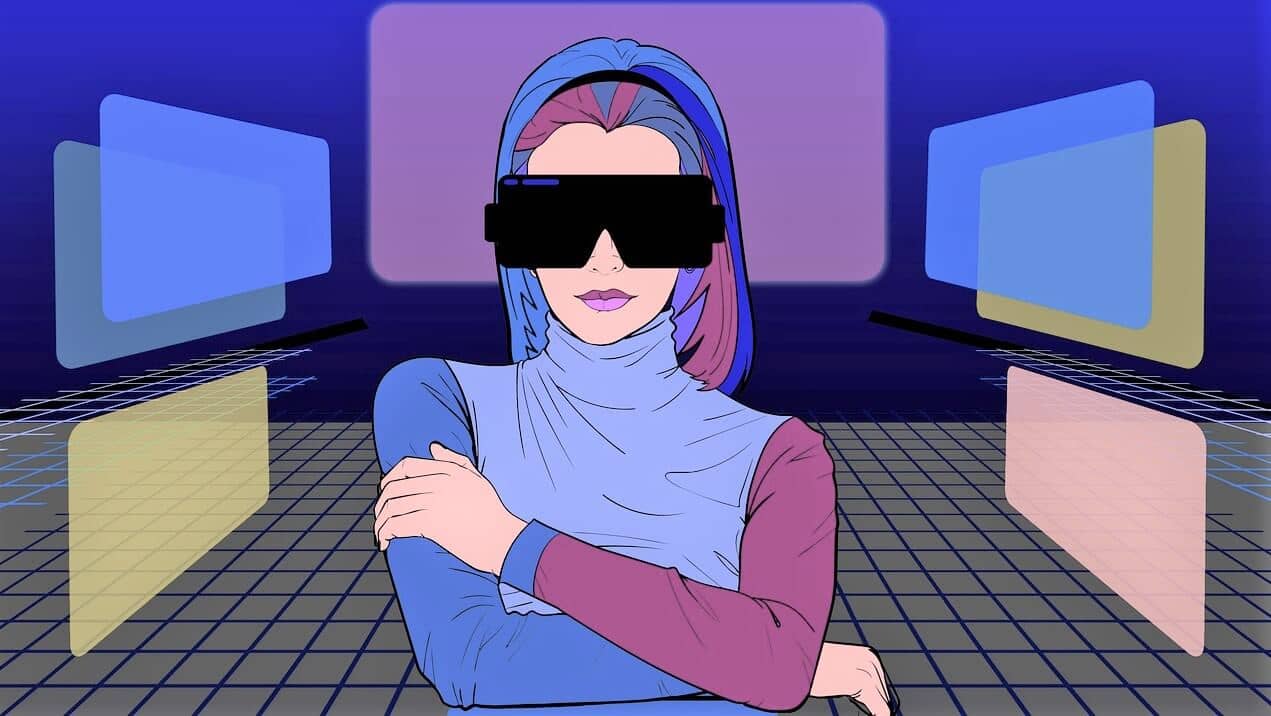 Social media has taken over our lives and has changed the way we look at things. We have all heard that social media is harmful and lethal. Even if we only follow our friends and family, it could still be depressing to see the highlights of their lives. But the rise of influencer culture has brought with it a whole new set of hardships. The excitement around social networking sites, creating the ideal “post,” and switching between fashion and photography is unavoidably growing in today’s digital world. Facebook, YouTube, and Instagram have developed into sites where people may share their lives. These content sharing apps are great at what they do because they let users create their own narratives. There are many fashionable phrases that depict social movements and their leaders, but there are also triggering and overused phrases like “influencer.” Since the internet is a rapidly expanding market for everything relating to fashion, health, beauty, and lifestyle, On the day of a significant launch, typically featuring celebrities and social media influencers, customers of all ages throng beauty salon businesses and websites.

Who are the influencers?

Influencers are people who have the power to shape the opinions and attitudes of the people who follow them on social media. They have a big impact on how their viewers behave and how they feel about different brands and trends in fashion. They have the power to influence others’ purchasing decisions due to their knowledge, talent, status, or relationship to their audience. Influencers are defined by their aim to persuade you to buy their goods and have an impact on your choices. Influencers can now exhibit a life that may or may not be based on truth via different social media platforms. They have taken over the lives of regular people and altered our perceptions of particular things. In this way, younger generations are being exposed to a toxic culture. Influential content is typically posted online by adorably thin, tanned, and attractive young influencers who are marketing vitamins, detoxifying teas, cosmetics, and other health and beauty-related products.

The way these influencers fool the younger generation is one of the most significant aspects of this toxic culture. People have been influenced to hide their imperfections and show off something that is not real by the development of numerous photo altering software programs like Photoshop. Editing to the point of physical impossibility is the issue. Anyone has the right to upload heavily edited photographs to Instagram, but one cannot ignore the consequences. They have been constructing a fantasy world that is very different from reality or what a typical or middle-class existence is like.

How is it affecting psychological health:

People are being given a false impression of what is typical in terms of appearance and success, and we are being told that our everyday lives just cannot compete. Constant exposure to this type of content via the internet and social media can leave one feeling inadequate, which can be detrimental to one’s emotional well-being and lead to inferiority complexes among the general population (especially women and girls). Influencers frequently present their ideas about fitness, beauty, eating habits, and fashion as the new normal, setting the assumption that we must adopt these practices as well. The maintenance of mental health, the perception of body image, and efforts to reduce cyberbullying are severely harmed by these beliefs propagated by influencer culture playing on young minds. As a direct result of the advent of influencer culture, ideas have emerged in the minds of many young social media users that they need to alter their diets, skincare regimens, begin taking hair-growth supplements, or obtain artificial tans in order to be more attractive in the eyes of the public.

Influencers present us with a filtered world where everything seems better than it actually is. The emotion caused by those influencers’ phoney posts is called FOMO . The perception that everyone else is happier and living a better lifestyle makes normal people dissatisfied and agitated. A detrimental comparison trap could result from a toxic cultural influencer culture. People fall victim to the comparison trap. Through YouTube videos and Instagram posts, people begin comparing their middle-class lifestyles to an unknown individual’s privileged one, which is the basis for a mental devastation. Based on this kind of comparison, people can conclude that leading a lavish lifestyle is the only way to achieve happiness.

The authenticity and legitimacy of influencers:

It is also questioned whether these individuals or the causes they are promoting are genuine and legitimate. Several instances of fraud involving victims buying products recommended by influencers have been reported by many victims. There have also been allegations of people fabricating travel photos and displaying lifestyles that do not match their true lives. The reason could be people’s blind trust towards influencers and following their opinions whole-heartedly. These issues may not concern these individuals, but for the broader public, especially young children and teenagers, these influencers serve as their role models, and they are often emulated in words and deeds. It should not be fashionable to create a life that appears cheerful from above but is depressing and hollow on the inside.

Why  influencers have to face the criticism?

These influencers are driven by a desire to become well-known or recognised. They employ the strategy of acquiring false followers and likes for the engagement on the content they post to achieve this. As they must maintain a specific follower count, number of likes, and number of shared content, social media influencers carry a perpetual burden of metrics. Posts are frequently marked as false and receive dozens of comments criticising the influencers’ appearance or goals. Numerous influencers have spoken out about experiencing online abuse or criticism for their work, which has been found to contribute to some people receiving an anxiety or depression diagnosis.

The development of new social platforms each year does not slow the rise of influencers. However, the influencer culture’s negative effects on younger audiences are getting worse. Social media users need to know how to counter the toxicity and negativity that has been spread by these users. Speaking of taking a break from social media, spending more time reading books would be more beneficial and refreshing for both mental and physical health. The material needs to be used or viewed constructively, and people need to understand that just because someone else has an attractive appearance doesn’t mean you have to keep altering to look like them or feel horrible about your existing situation. Having the most magnificent home, dining at the most upmarket restaurants or dressing in the most stylish manner are not the real things that matter in life.