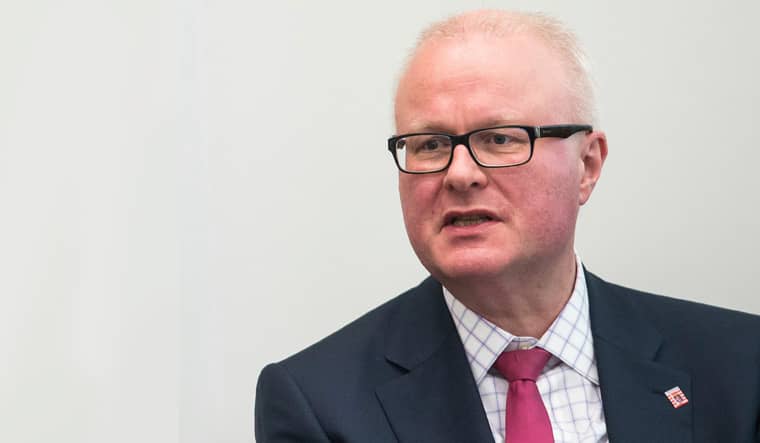 Police in Germany has found the dead body of State Minister of Finance Thomas Schäfer on a high-speed train line in Hochheim town on Saturday.

Investigations confirmed that the death was likely a suicide, however, police did not immediately release further details of the case.

It has been believed that Thomas had committed suicide under the pressure of ongoing economical crises due to the novel Coronavirus.

He apparently left a note before taking this extreme step, German media reported, citing sources close to the investigation. It was concluded from the note that he committed suicide as he was deeply concerned and worried about the economic fallout from the Coronavirus outbreak.

German authorities told that the minister was working so hard to address the crises, still, the situation was hopeless for him. According to media in the state of Hesse, the 54-year-old regularly appeared in public in recent days, for example, to inform the public about financial assistance during the coronavirus crisis.

In a statement, Hesse Premier Volker Bouffier said that Schäfer had been living under considerable worry and stress because of the current COVID-19 pandemic.

“His main concern was whether he could manage to fulfill the huge expectations of the population, especially in terms of financial aid. For him, there was clearly no way out. He was disappointed and so he had to leave us. That has shocked us, has shocked me.” 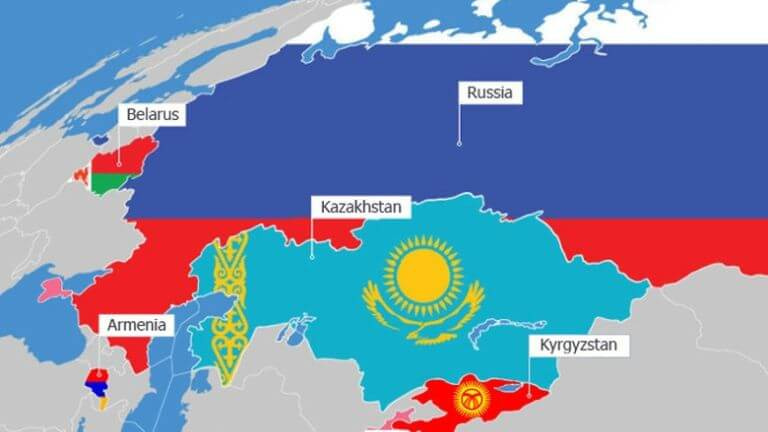 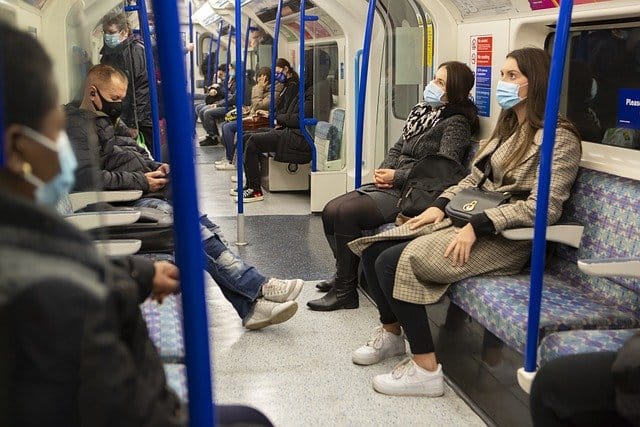 Tragedy of the Commons: Important lessons for progress in post-pandemic world