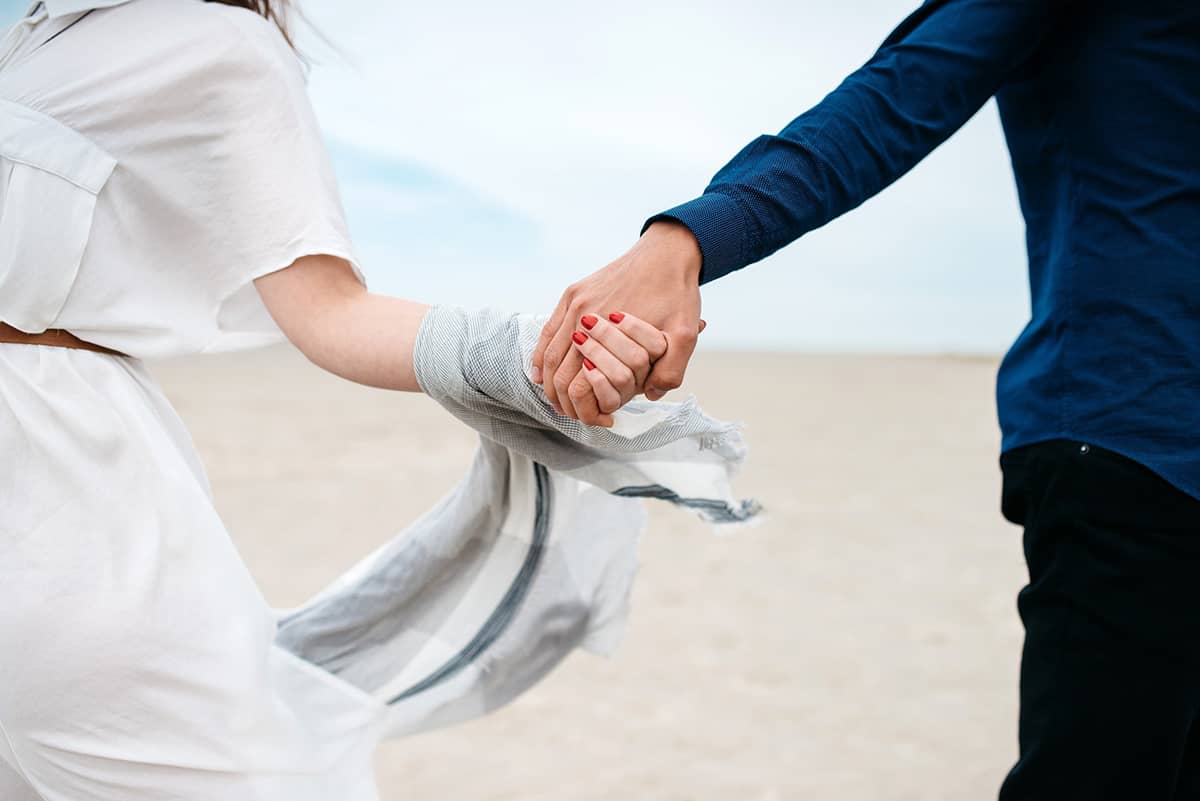 They were also briefed on the security measures adopted at border and the effective border management functioned at the boundary to foil unlawful penetration from the across the border and vice versa.

A 35 kilometres long portion along selected border areas was fenced. In June 2011, Major General Athar Abbas, the then spokesman for the army, said: “We did fence around 35km of the border area as it faced continuous militant incursions. It was a joint project of ISAF and Afghanistan. But then they backed out. It was a very costly project.”

During the Musharraf period, a biometric system was installed by Pakistan on border crossings. Afghanistan had objected to the system. The bio-metric system remains intact at the border, although it is yet to be made fully functional.

Afghan government has been opposing Pakistan’s plans and efforts to fence the border, citing that the it would result in “the limitation of the freedom of movement of Pashtun tribes people”.