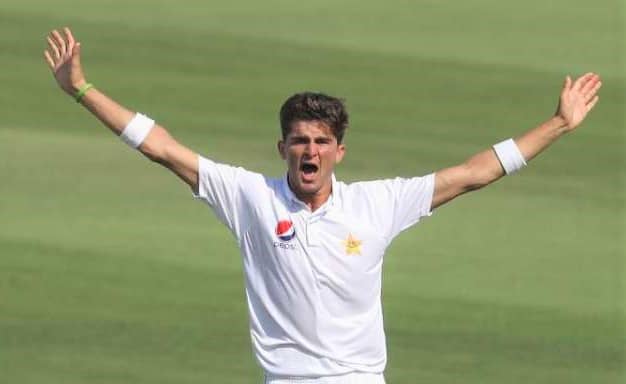 Pakistan’s young cricket sensation Shaheen Afridi placed his name in the top five bowlers list by taking five wickets in a single test match. He made this record twice, once in the World Cup earlier this year and then in the test match against Sri Lanka.

Shaheen belongs to the tribal areas of Pakistan (the erstwhile FATA) 19-year-old credited pace bowler Muhammad Abbas for his achievement.

Wasim Akram is on 2nd position in the list. He made the record against New Zealand in 1985. Shahid Nazir and Waqar Younis hold third and fourth positions respectively, taking 5 wickets each in their matches against Zimbabwe and New Zealand respectively.

However, in the World Cup 2019, Shaheen Afridi took 15 wickets and got the first position in the list of youngest players. He left behind Abdul Razzaq who had made a record of taking 13 wickets as a teenager.